An absolutely stunning day of walking as we entered the Galicia. I have had the good fortune to hike in some spectacular areas in Canada, Nepal and in Europe...this day ranks with the best. As mentioned  in yesterday's blog today is a split day as we entered O'Cebreiro around 11:00 and were waiting for Cyrille who will arrive around 3:30 or so...and then we go another 9 kms or so.

In total the day's walking was 24 kms over a little less than 5 hours. The climb to O'Cebreiro, especially the section leading to La Faba, was steep in some areas and the cardio side of the physical training really kicked in very well. I really enjoyed the steady climbing...felt like I could go on for a good while as we entered O'Cebreiro!

I am writing this in the chapel in O'Cebreiro...out of the wind and sun. A weird combination as the sun is so strong yet in the wind one feels so incredibly chilled!

Pauline, Marc has lit two candles for Pa and Mam in this beautiful chapel.

Back to yesterday's supper...which was again a really good Pilgrim's menu.

As the meal was winding down we met a young pelegrina from Germany called Claudia...she is going to Santiago however started a week before us. She offered kindly to take a group picture...of course a Canadian Lapel pin was given! 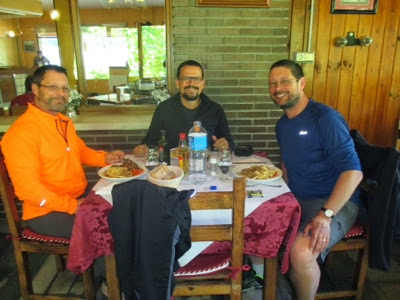 I also introduced myself to an older couple from the Netherlands who had been walking for over 3 weeks and were going to Santiago de Compostela. Their original goal was Finisterre however they said they missed their children and grandchild and were going to stop in Santiago. They seemed really pleased with the Canadian lapel pins.

Other than a short story about Marc I am going to let the pictures tell the story for today...hopefully you will get an appreciation for the beauty of this area.

Marc, as per his usual approach, was really moving quickly as we were going uphill that he uh missed a critical turn into La Faba. I was pretty sure he had missed it so I yelled as hard as I could up the road as did Paulo. Thankfully he heard us otherwise he would have continued an additional 2+ kms on the bicycle route...missing our breakfast meeting place in La Faba...and hopefully meeting us in O'Cebreiro. He came back down the road...thanking us...then he quickly took off up the next road and we saw him in O'Cebreiro! Pictures from the day... 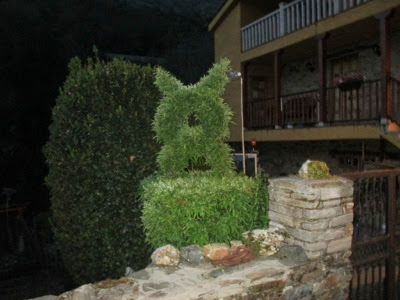 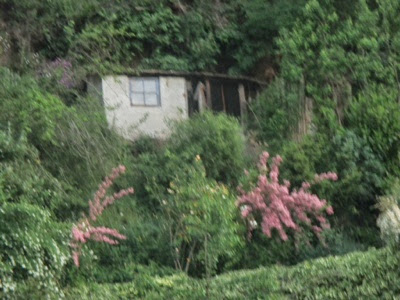 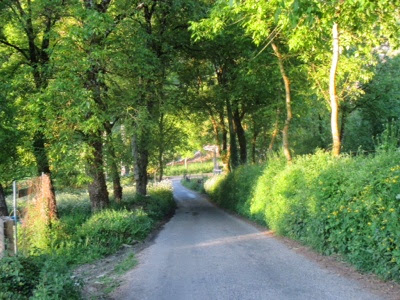 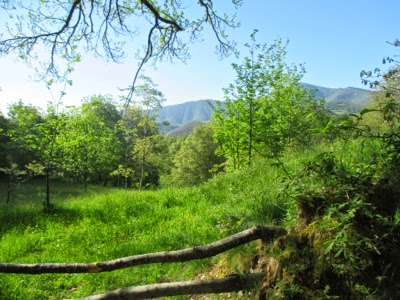 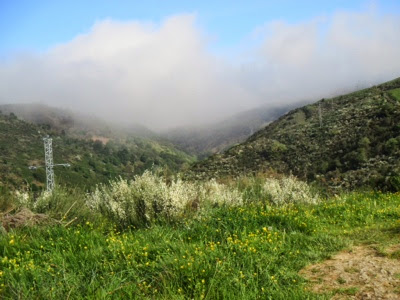 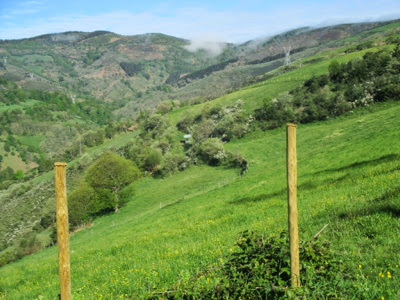 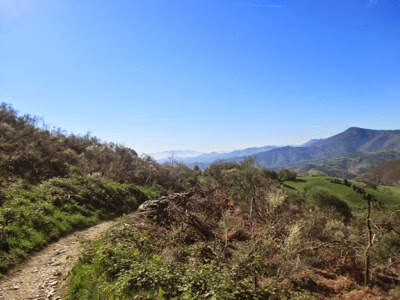 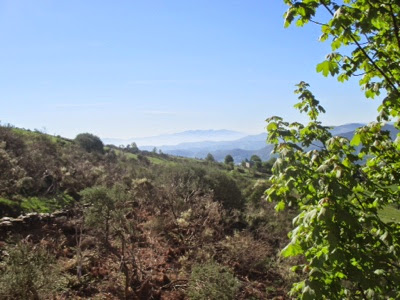 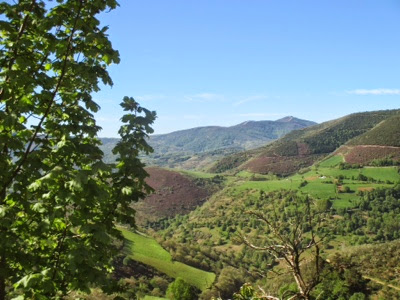 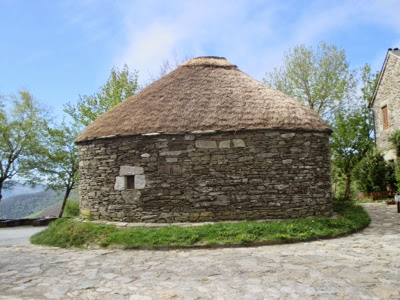 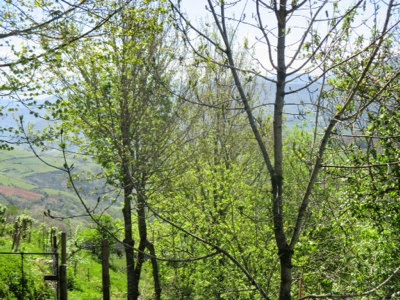 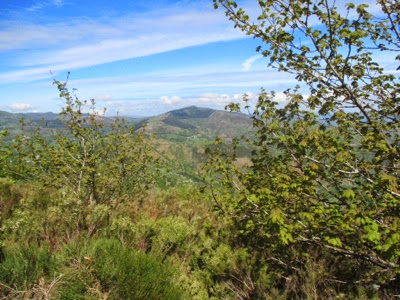 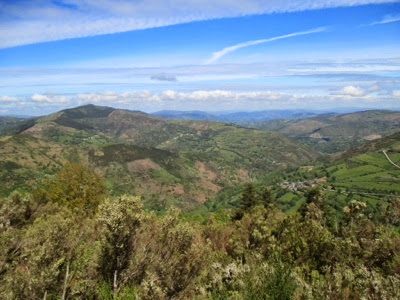 After writing this and having a bocadillo I heard M. Arbez...Cyrille had arrived! It was great to see him and while Paulo and Marc were walking on ahead (more on this shortly) Cyrille and I caught up on what's happened since early Nov. 2013. Cyrille spent a couple of months in Brazil with his friend and to set up his import business...imports Brazilian hardwood and sells it in France...so far he has one client but this will expand soon I am sure. One day I expect he will be a multi billionaire. 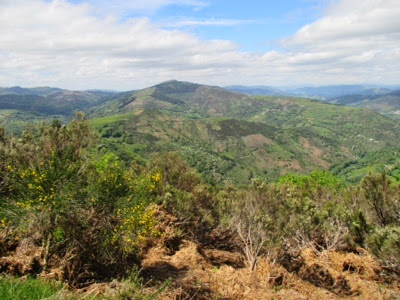 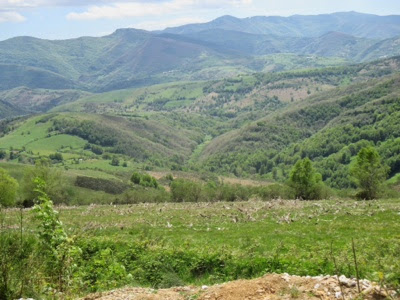 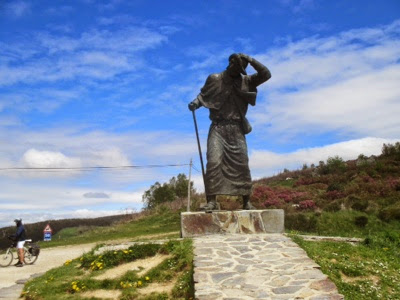 At some point I walked with Allen from England who is living out of a camper van and doing the Camino...an interesting discussion about walking trails in England. While walking we came across a very sad scene...a body on the side of the road covered in a white sheet...beside a bike. Apparently a 49 year old male had died of a heart attack an hour earlier and the Guardia Civil were on the scene. Very sad!

We arrived at the Hostal Santa Maria Alto Poio where Paolo and Marc had chosen their room first...well let me tell you they chose very very well...disappointing they decided to leave Cyrille and I in the colourful, dingy, old, musty and charmingly small (half the size) room... Thank you guys!

Tomorrow Sarria!
Posted by GuyA at 05:44