Today was a very special day as I became a Dual Pilgrim for having walked the two Unesco recognized pilgrimage routes being the Camino de Santiago and Kumano Kodo (even though I still have two days of Kumano Kodo walking ahead of me)...more on this later.

Another great day on the trail...a little cool to start (I started at 6:10!!!) after a 5:30 breakfast...I walked approximately 22 km in a little over 6 hours. The trail was generally challenging varying from fairly steep ascents, equally steep ascents and some beautiful stretches of flat terrain...typical mountain walking!

Many may be surprised to know that it can be very cold sleeping in Japan...houses have no heat!!! So I slept with my warmest clothes and two big blankets!

Yesterday's supper was a treat as I ate with a young couple from Australia, who are travelling in Japan for just under a month, and an elderly spry Japanese man from Tokyo. The latter was great as he tried so very hard to speak in his broken English...I give him so much credit for his efforts. Everyone should try as hard as he did!

There was absolutely no way for me to sit properly...my lower body and legs are not ugh "flexible" enough. I must have tried a dozen positions...in the end sitting on my legs worked best. The Minusku owner even offered me a little stool which she must reserve for incompetents like me!

And the piece de resistance..the little fish. The Japanese gentlemen who by the way has climbed Fuji a few times, cycled the 88 Temple route a few times etc. ate the head first. Somehow I was hesitant so I took to eating the fish as corn on the cob...very tasty!

After breakfast the Minshuku owner drove the Japanese gentleman and me back up the mountain to where we left the trail yesterday...much appreciated. After a prolonged goodby we set off in different directions on the Komano Kodo.

I met very few people on the Kumano Kodo today...a young Swedish couple, a pilgrim in full attire and his assistant I think which was quite neat

I did not want to take a frontal picture as I though this would be disrespectful...however his attire was really striking.

At some point on a 4 km detour (Kumano Kodo trail damaged in a recent tsunami) I came across the following tracks in the snow which at the time I estimated were made 13 to 14 minutes ahead of me...my French Coureur de Bois heritage allows me to make these type of estimates!

I thought there were also multiple tracks...mystery solved when I came upon the Brazilian couple and their two sons a couple of hours later! Incredible how these young boys perform in challenging walking conditions...apparently they receive candy from other Japanese pilgrims who meet them and they just keep going.

The Brazilian couple and sons as well as the Australian couple (bused it today) are all staying in Yonomine Onsen a village very famous for their natural hot springs.

As mentioned earlier I became a Dual Pilgrim today...everyone has 15 minutes of fame...here is mine...it's all uphill for me now!

Upon arrival in Hongo, after visiting the Komano Hongu Taisha, I went to the Hongu Visitors centre to get my Dual Pilgrim pin. Little did I know the excitement this would generate. First the young lady at the desk expressed real excitement upon hearing what I was asking for. Next thing I knew a young man was phoning someone...mentioning Camino de Santiago - Canada.

Then four staff members came out to greet me and they took photocopies of my Camino de Santiago  Pilgrimage stamp book and my Kumano Kodo stamp book (stamps are found at Oji shrines along the path). Next came the official photographs which I am told will be displayed in a glass case at the centre and their website.

So why the fuss? It turns out the Dual Pilgrim recognition is new in 2015 and I am the fifth person to ever receive it! The first Canadian! An American and three Japanese pilgrims are ahead of me. A few pictures from the Hongu Visitors centre...

I wish I had also brought my Camino stamp books from Via Jacobi, Via Gebennensis and the Le Puy route! Then we would have needed another set of hands!

Finally some pictures taken from today ending with the Kumano Hongo Taisha which is sacred for Japanese people. 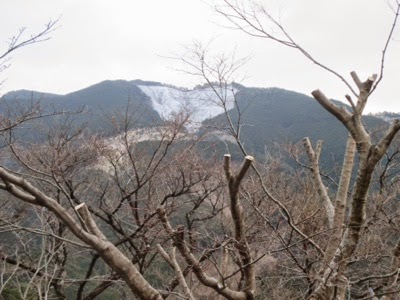 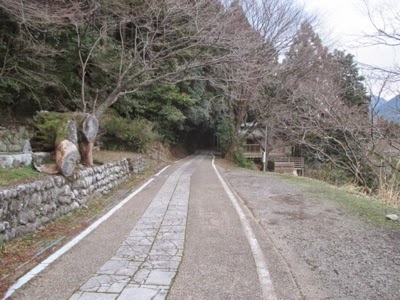 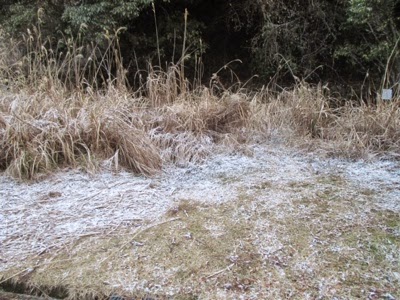 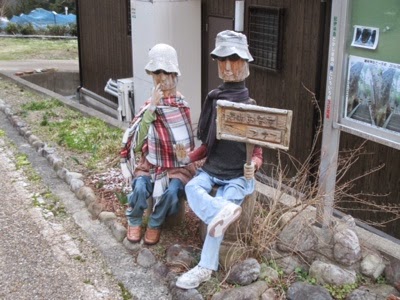 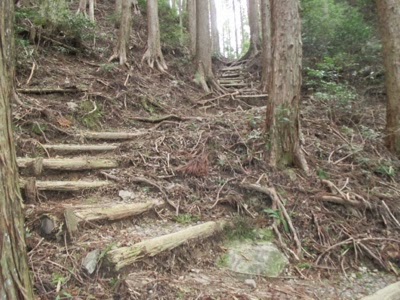 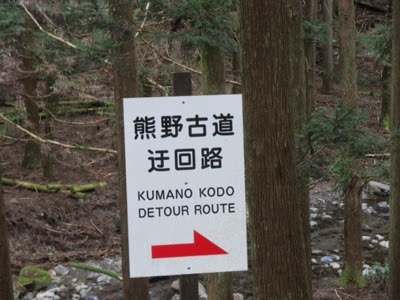 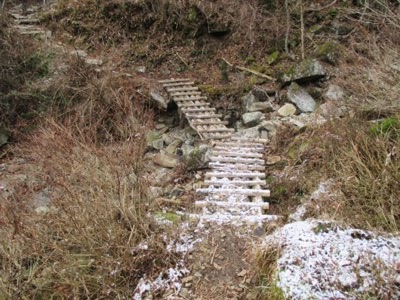 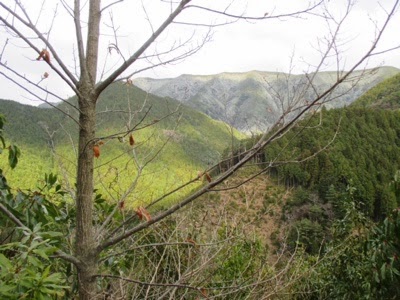 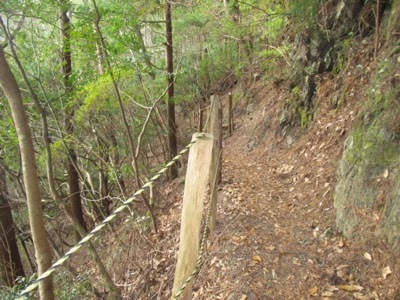 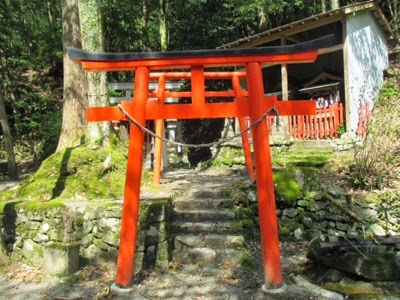 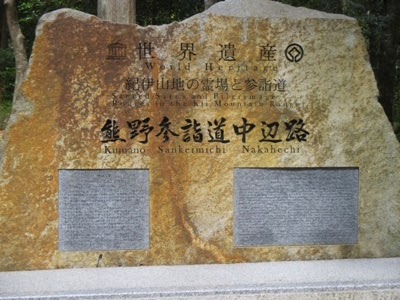 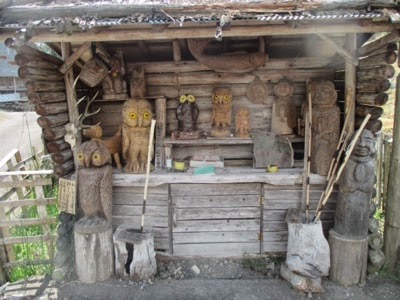 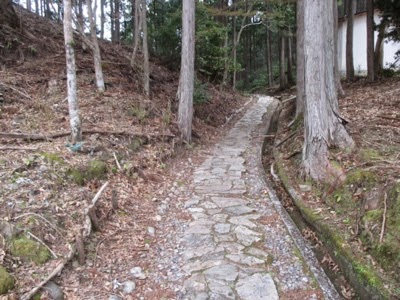 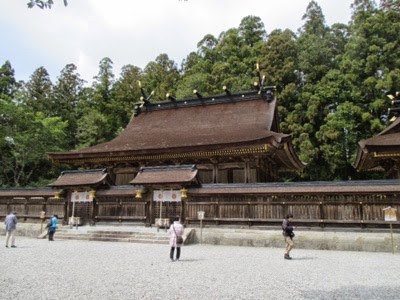 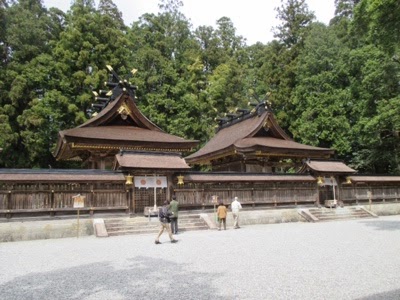